We've got an update on the SAG-AFTRA voice actor strike and esports players creating unions, we talk about how DLC has changed over the years and Twisted Pixel leaving Microsoft.
October 8, 2015 9:00 AM
By
No items found.

Last week we told you all about the SAG-AFTRA Video Game voice actor strike, well this week they’ve hit another threshold.There are other rumblings in the union sphere as well with the Major eSports teams uniting for better conditions.

We also chat about plans to introduce a new format of Downloadable content for the Guitar Hero franchise and how DLC has evolved over the years.

Finally we talk a little bit about the ex-Microsoft developers “Twisted Pixel” of the Splosion Man fame leaving the roost and striking out on there own. When Bungie did that they made Mitch’s favourite game. 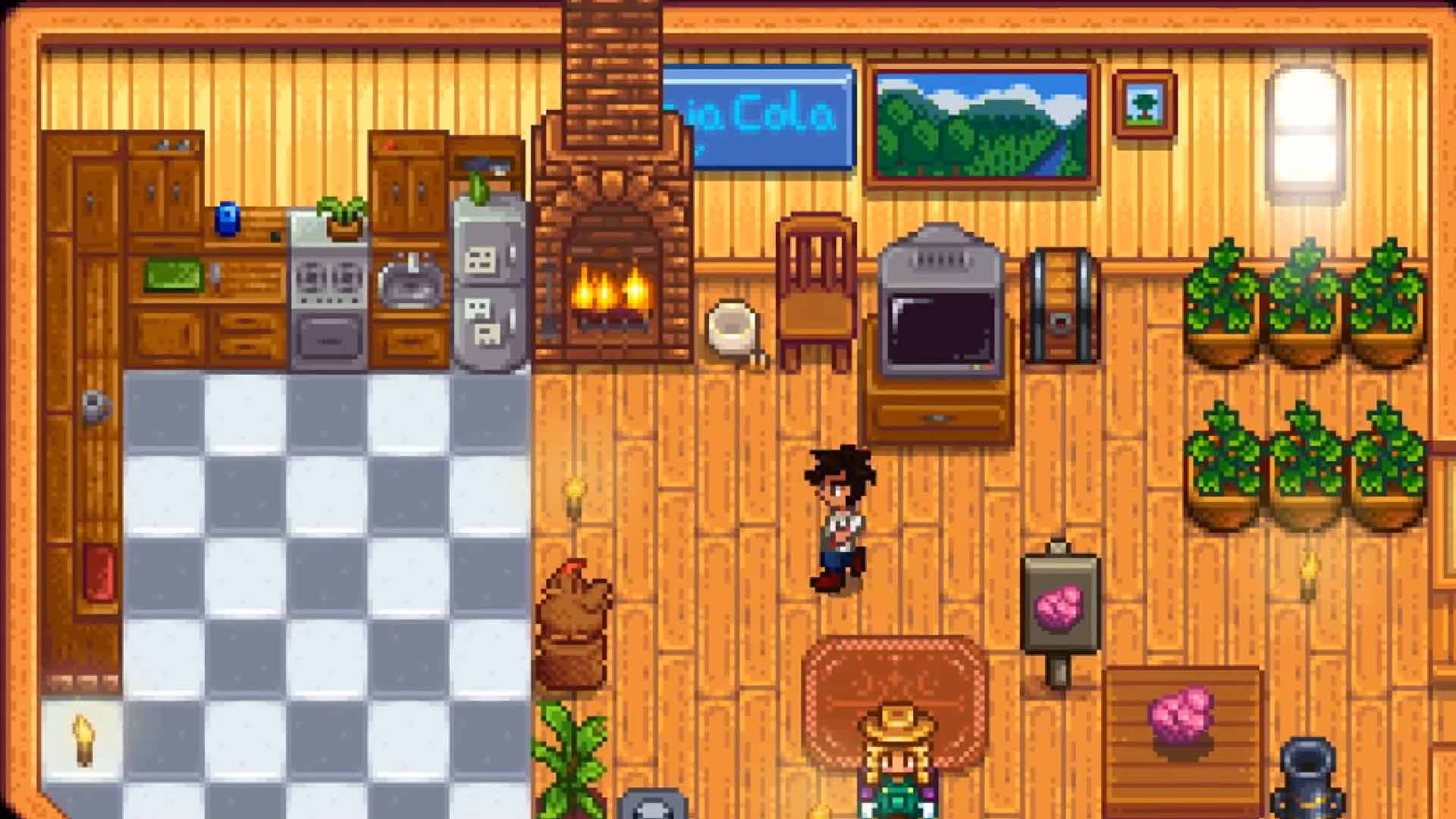 Farming Fridays: Stardew Valley Part 11 - Getting Cosy With It

There’s one good thing about snow, it makes your lawn look as nice as your neighbour's