Listen to our feature interview below, or on your podcast player Apple Podcasts, Spotify or Google Podcasts.

How do you combine the high technology of virtual reality with the mindfulness of mediation?

It was Robin Arnott's own experiences of trance states that inspired the creation of "video game" Soundself: A Technodelic which takes the player on a meditative journey through a world of sounds and VR visuals, guided by their own voice.

“We’re using your voice and your body with game design to draw your attention inward and actually into a deep stillness, we regularly have people coming out of this being deeply, emotionally moved without really understanding why,” he said.

Arnott said the game was a "Trojan Horse" for mindfulness and well-being, using the familiar language of a video game to deliver a truly restful experience to a gaming audience.

“I don’t think there’s any more powerful journey you can give someone than a reflective journey, and inward journey, a transformative journey,” Arnott said.

“Often when you’re just starting meditation, you’re trying to achieve some outcome… it’s not unconditional but we almost always approach art from an unconditional place, which means we’re really open hearted to it."

Arnott said it was a long and arduous journey to make the game and involved a great deal of self conducted research, modeled on the psylocibin studies at John Hopkins University.

“It’s one thing comparing it to [psychedelics], but another thing to see what’s actually going on in the brain,” he said.

“I remember a two-year period where I was just trying to make Soundself more and more intense… but it started giving people bad trips,” he said.

Since the game’s release, feedback has been generally positive, Steam user Water Slapjes said they “feel nurtured by being one with the universe,” and Franc Kaos, another steam user said they had been trying to meditate for 30 years and Soundself was the first time they had managed 15 minutes of meditation exercises without getting bored.

Other Steam users such as John the Grocer’s Son acknowledged the game’s uniqueness but were disappointed with the lack of controller support and hoped for the option to use their own music.

Arnott said he expected mixed feedback, and that the game might not be to everyone’s tastes.

“It’s definitely not for everybody... but for people who it’s for, it’s exactly the medicine they’ve been looking for.”

“I really encourage people who are interested in what we’re talking about here to really just try it, there’s no other way to understand it,” Arnott said.

Soundself: A Technodelic is available now. 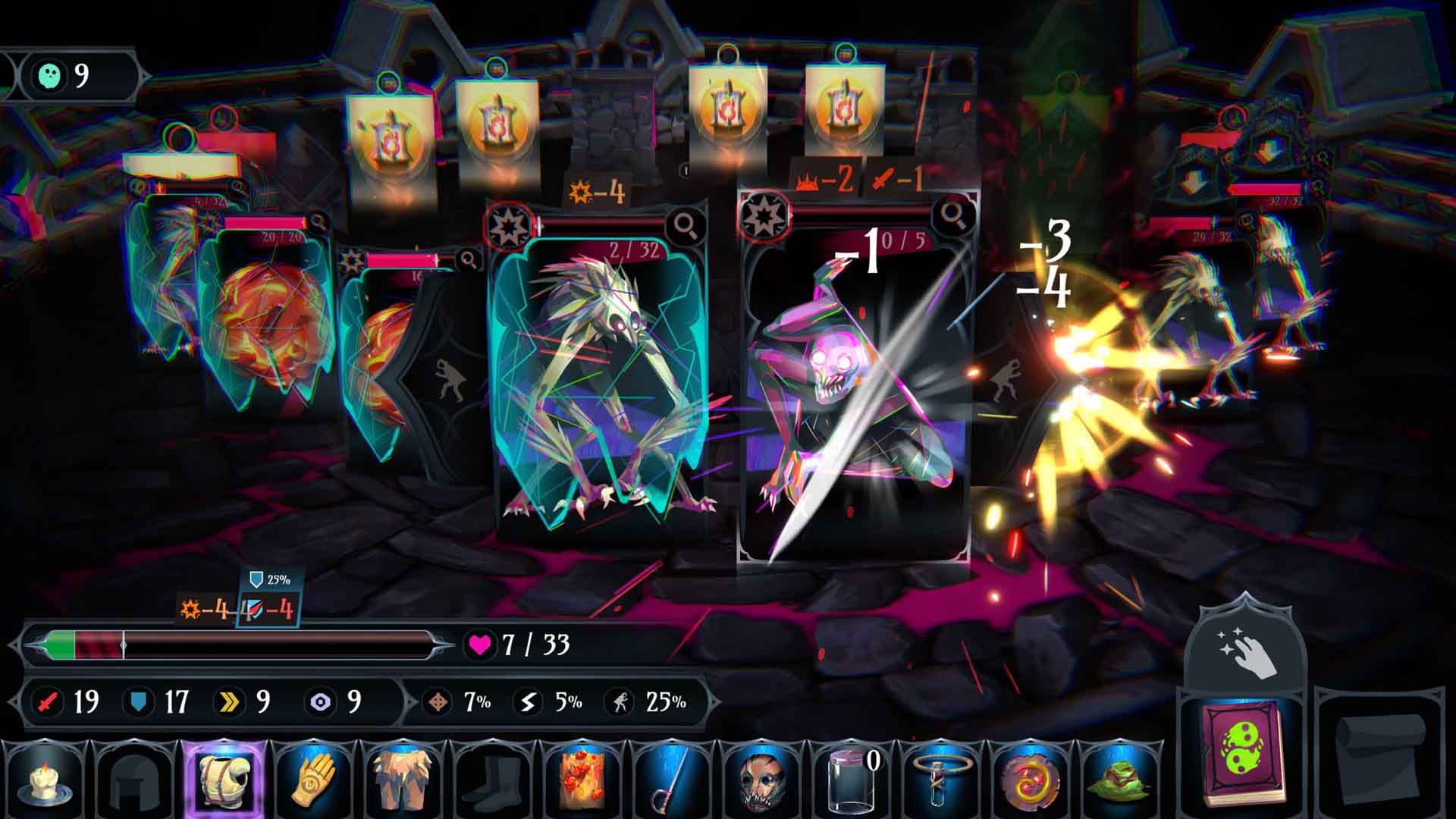 Friend or foe? You soon shall find, the Ring of Pain has much to hide in this spooky tactical card game.

Episode 156: Brigitta Rena (When The Past Was Around)

Brigitta Rena started her career wanting to be an illustrator, but making the games she wants to play has now become her passion.