Mitch doesn't know anything about Spider-Man, but he sure talked about it on Episode #145 of Party Loaded!
By
No items found.
ADVERTISEMENT

Mitch joined our pals over at Party Loaded this week for Episode #145 of their great Western Australian podcast! Have a listen below and give them a subscribe if you're into fun free form chats about games with a bunch of cool mates.

You should also have a listen to our previous collaborative episode , which was recorded live at PAXAUS 2017, Episode 82 with Party Loaded here.

Pixel Sift Plays: Before We Leave

Build your own cozy corner of the universe 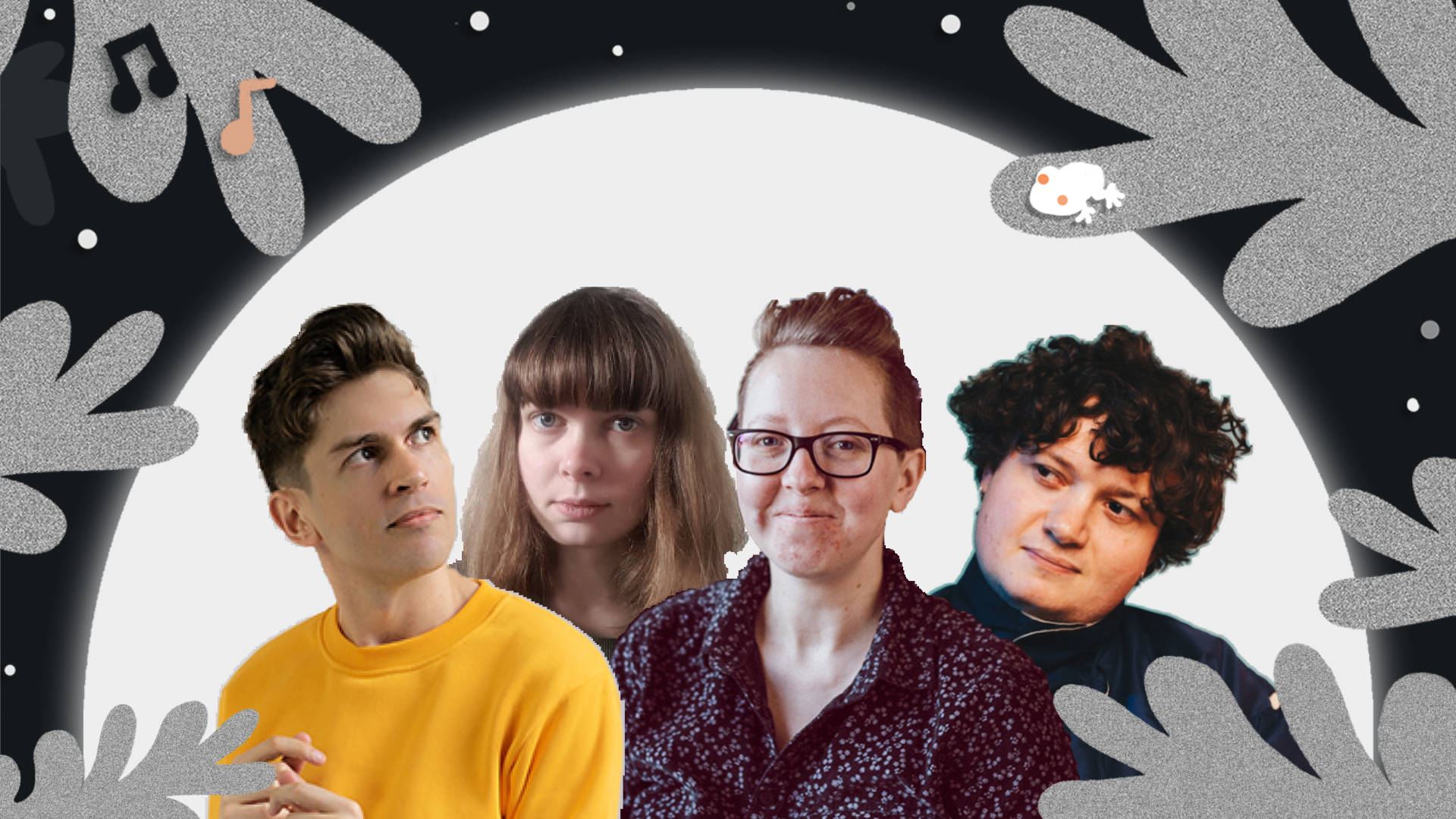 Games Gig is an event bringing together some of Australia's essential game musicians and composers for a discussion of genre-hopping sonic goodness.